SQUAREONE EMBRACES ITS PRODUCTION WORK WITH HEART AND SOUL, ACTS AS A TEAM WITH COMPETENCE AND FLEXIBILITY, CHERISHES INNOVATION AND CHAMPIONS INTEGRITY

SquareOne Productions develops and produces high-end fiction content in multiple languages for the global marketplace. We treasure our relationships with talented writers, whether established or emerging.
We understand that good stories are universal and pride ourselves on our international approach to content creation, often working in partnership with broadcasters and leading production companies from around the globe.
We are always on the look-out for new creative ideas and are open-minded about genre. We love good stories, and are equally excited whether they are drama or comedy, realistic or high-concept, young adult or hard-hitting, historical or up-to-the minute. 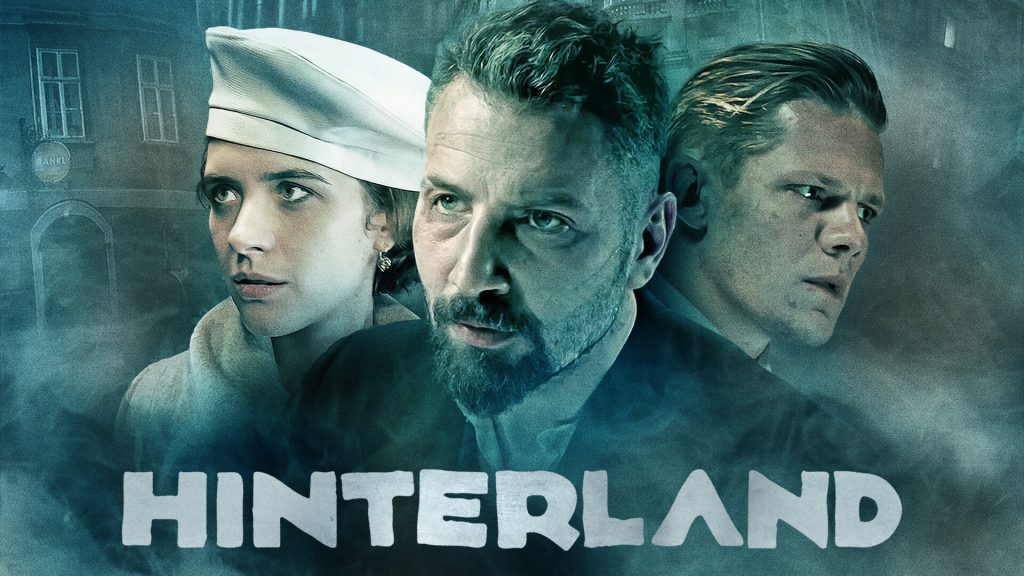 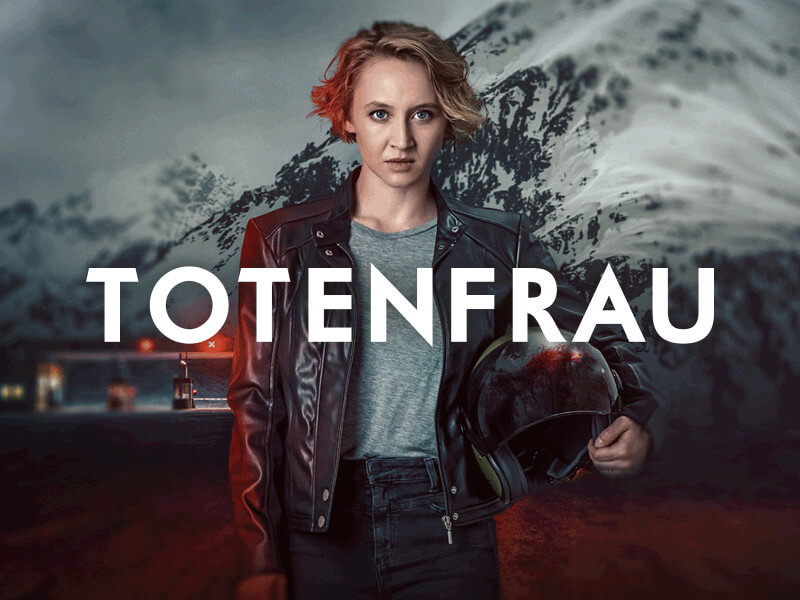 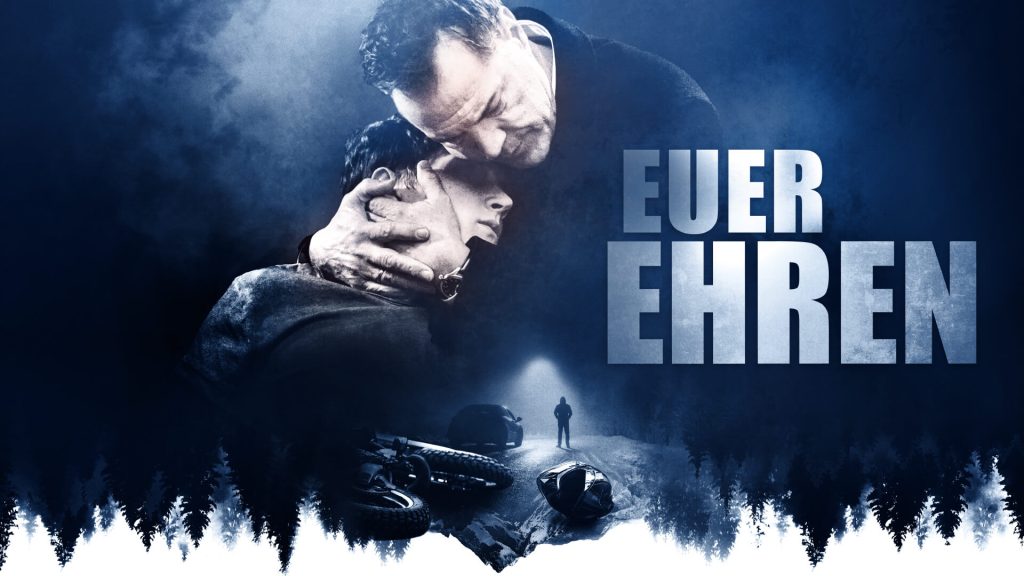 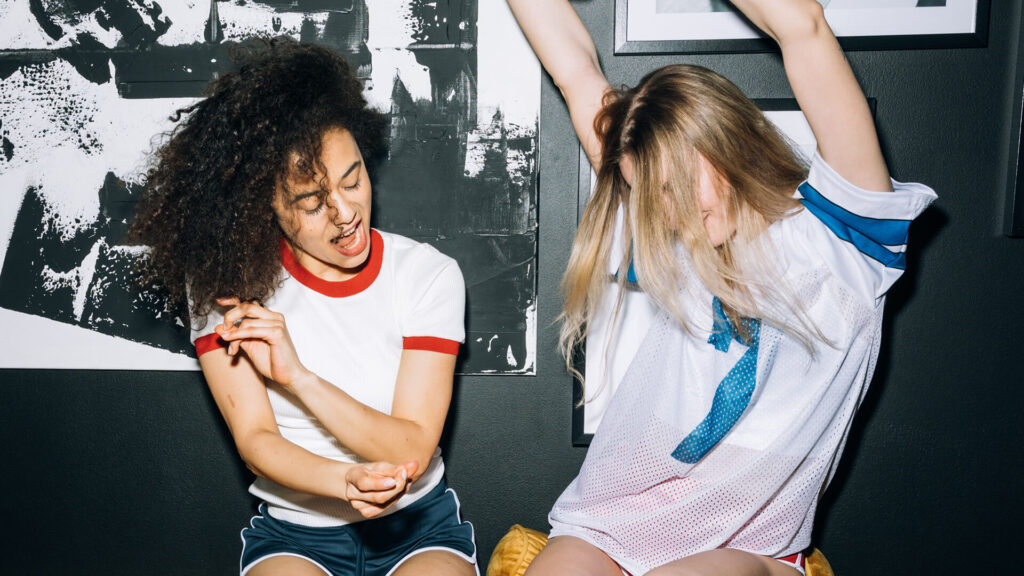 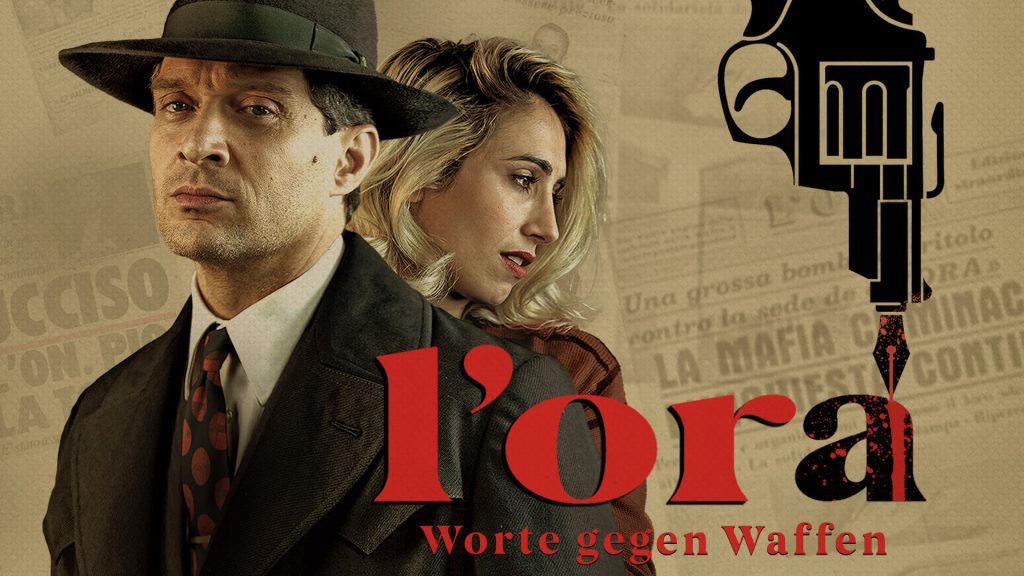 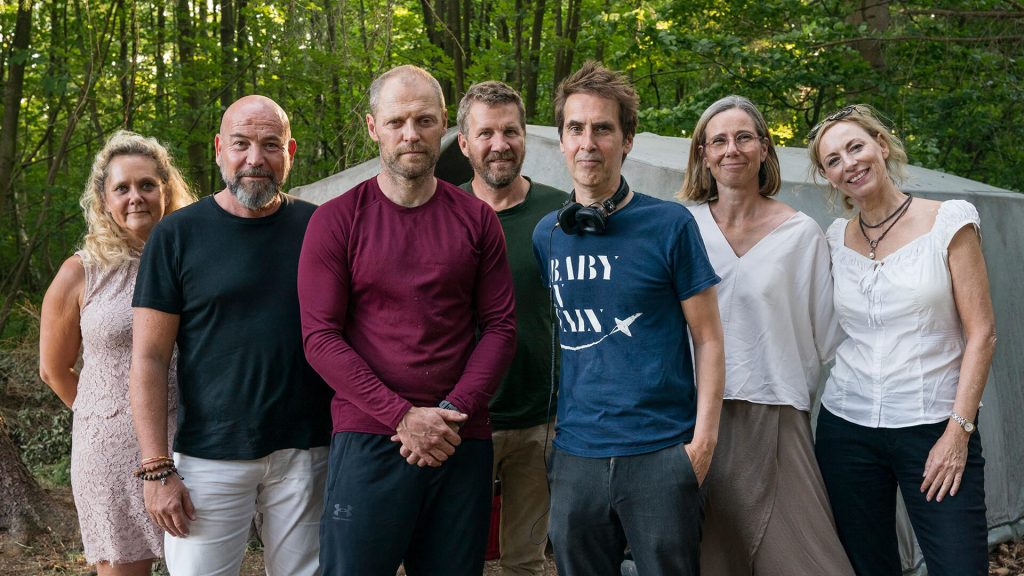 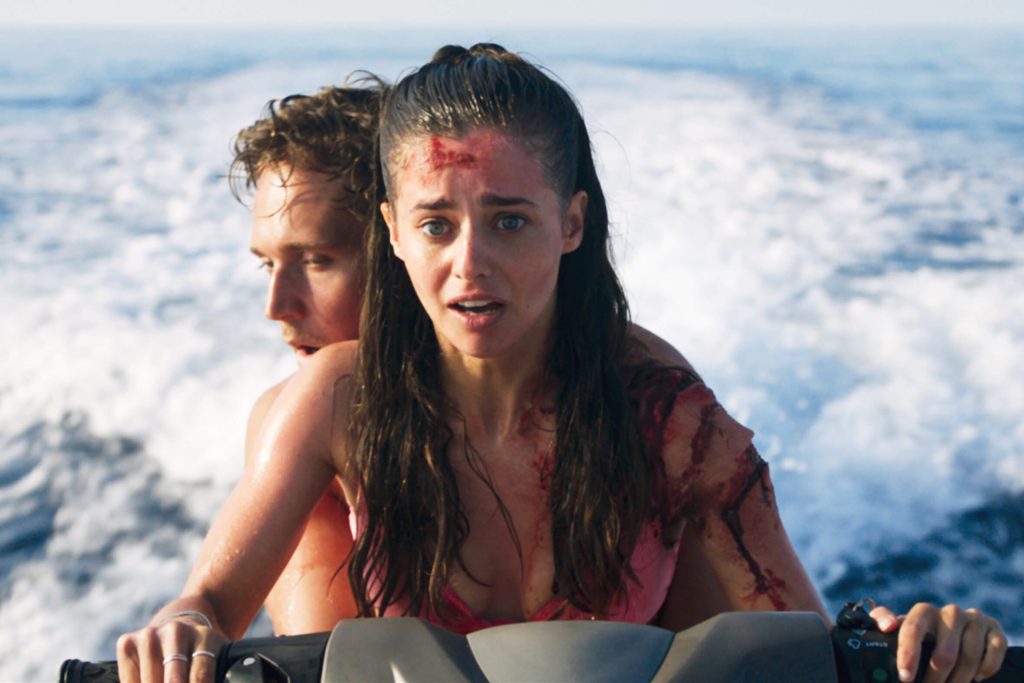 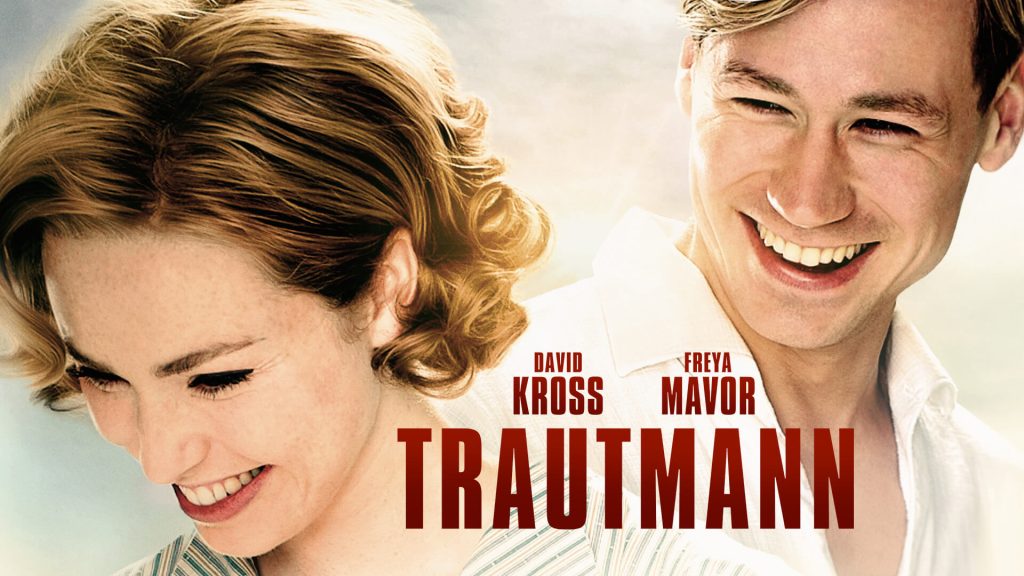 Vienna 1920: After years as a prisoner of war, former detective Peter Perg returns home from the First World War. The empire has collapsed. The new Austrian Republic thrives on artistic freedom, but is already struggling with the rise of anti-democratic movements and unemployment. Perg is a stranger in his hometown. Suddenly he is confronted with a gruesome series of murders. He realizes that he is personally connected to all the victims and that he must find the murderer.

Blum is a mortician. She is also the mother of two children and a happy wife with an overall tranquil life. But when her husband dies, her world is shaken. And it becomes even more drastic when it becomes apparent that murder could actually be behind the supposed accident. Blum now embarks on her own search for answers and confronts her own dark past in the process....

Co-Production with Mona Film for ORF/Netflix

To protect his 17-year-old son from the deadly revenge of a ruthless drug cartel after a hit-and-run accident, a righteous judge and loving father throws all his moral values overboard and unintentionally unleashes an avalanche of lies, manipulation and violence that drags him and his loved ones deeper and deeper into the abyss. People - including innocent people - die. For the judge there is now no turning back...

With a student Oscar in the bag and an ego as big as her Hollywood dreams, the brilliant, sardonically funny and quick-witted Yara Kant returns for the first time in years for a "short visit" to her home in the Rhineland province. No sooner has she arrived than Yara's past catches up with her: Her glittering facade threatens to crumble, her pretend cool Hollywood existence is quickly seen through by the "provincials". Her meticulously planned cameo appearance unexpectedly turns into a somewhat longer stay in the quiet little town.

In October 1958, the Sicilian newspaper L’ORA coins the term “MAFIA” for the very first time to denounce the endemic organized crime in the region. Shortly thereafter, a bomb detonates in front of the editorial offices; only two days later the daily reappears with the headline: ‘The Mafia may threaten us, our investigation continues.’ Inspired by true events, L’ORA takes place in Palermo of the late 50 ́s and early 1960s. Newly minted Editor-in-Chief with his group of fearless journalists focus their investigation on organized crime and its reach into every corner of church and society.

A co-production with Indiana Production for Canale Cinque, Italy

Oxen is Denmark’s highest decorated war hero. A series of events forces him to live off the grid to clear first his friends' but quickly also his own name from what turn out to be false murder allegations. Oxen is struggling for his life against what seems a closely knit web of powerful people. The TV series takes place in the present day and is based on Jens Henrik Jensen’s excellent series of novels about the war veteran Niels Oxen.

A co-production with SF Studios for TV2, Denmark

A group of spring-breakers are enjoying the weekend of a lifetime in Mexico. After a night spent partying on the beach until dawn, the friends steal a couple of jet skis to have some fun out at sea. But bravado and bad decisions lead to a terrifying head-on collision causing one of the jet-skis to sink, leaving the other broken down and one of the friends badly injured. Alone and adrift two miles from land, this is where the true horror begins.

Own it on DVD, Blu-ray or Digital!

Trautmann is a film about love, reconciliation and bridging divides, it is a story of forgiveness and overcoming prejudice. Bert Trautmann’s (David Kross), whose exceptional skills on the soccer field get him noticed by a local football team. Impressed by Bert's prowess as a goal-keeper, the team manager gets him out of the the prisoner of war camp to play for his team. Meanwhile, love blossoms between the manager's daughter Margaret and Bert despite local hostility. Bert's subsequent signing by Manchester City after the end of WWII brings passionate protests from the people of a city that had been severely bombed in the war. However, against all odds he wins over even his harshest critics during the FA Cup Final in 1956.